THE HISTORY OF CLEEVES

Cleeves Toffees owes its origins to the entrepreneurship of one man, Thomas Henry Cleeve. His father was an Englishman who emigrated to Canada and married an Irish woman of Huguenot background. Thomas was born in Quebec in 1844.. He was reared and educated in Canada and came to Limerick, Ireland in 1864 to assist his uncle, Mr Ben Journeaux, who had a large agricultural machinery business there called J.P. Evans and Company.

However it was the dairy industry where Thomas came to make his mark. Again Thomas acquired a mill that had been used for textiles and then flour but which he rearranged for the manufacture of butter and other dairy products in 1882.. His brothers were instrumental in establishing a large number of creameries throughout Munster and their output was channelled into a second factory which Thomas opened in 1889 and which he situated across the road from his mill.

Within 10 years, the Cleeves Brothers operated the largest milk processing factory in Ireland. But ahead of his time, Thomas saw the advantage of adding value as well as forward integration to his operations and so aside from processing the cream and skim milk, the factory branched out into the manufacture of butter, chocolate, tinned condensed milk, cream, boxes and most importantly for our business, sweets and particularly toffee. 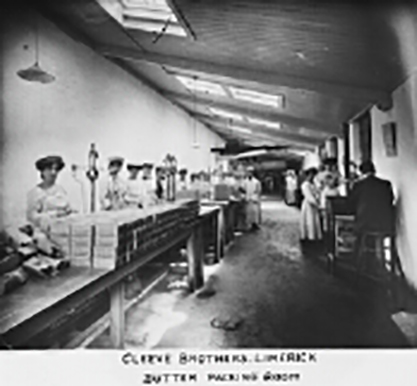 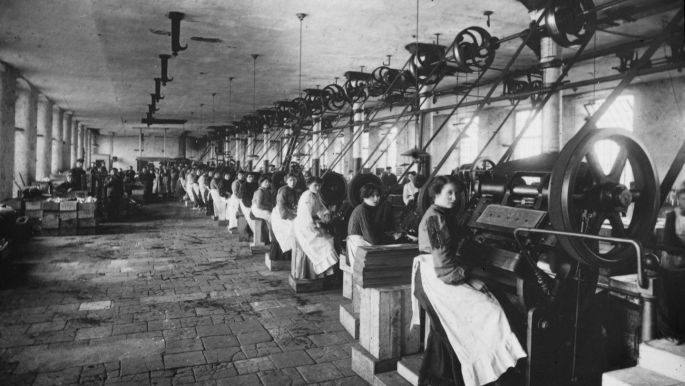 In the early 1900’s, the factory was producing not just 60,000 tins of condensed milk each day but was also producing the tins and transporting the various products of the factory to all parts of the British Empire. Business peaked with the start of World War One in 1914 and condensed milk sales boomed throughout the war. The factory employed in excess of 1,000 workers in the period from 1900 to 1918 whilst the overall business employed a further 2,000 in its creameries drawing in milk from a network of some 5,000 farmers throughout Munster 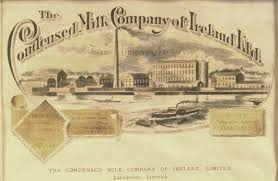 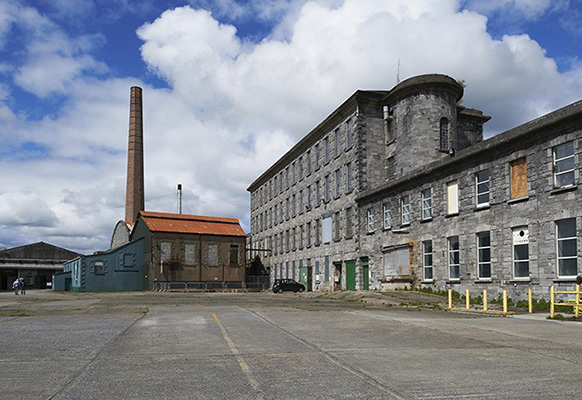 However the business suffered a massive decline once the war ended and the company went into liquidation in 1923. Such a change in its fortunes can be attributed to a number of factors :

By the time of his death, Thomas had become Sir Thomas Cleeve, he was High Sheriff of Limerick City, he was Chairman and Managing Director of the Condensed Milk Company of Ireland, he was senior partner of Cleeves Bros of Limerick, London and Liverpool, he was sole proprietor of J.P. Evans and Company and he was one of the largest shareholders in Cleeve Canning and Cold Storage of New Westminister, British Colombia in Canada.

With the demise of Cleeve Bros, the State took over the running of the Condensed Milk Company of Ireland and the Cleeves name was maintained only through the continued operation of the sweet factory that has been built adjacent to the main milk processing factory. The sweets were produced by Cleeve’s Confectionery ( Limerick) Ltd a wholly owned subsidiary of the Dairy Disposal Board which the State had formed to take on the Condensed Milk Company of Ireland operations.

Cleeves Slab Toffee, sometimes with the sub-branding ( Limerick Cream), then became the company’s major product until it ceased manufacturing in 1974. The product was exported all over the world and is fondly remembered as being an integral part of Ireland’s confectionery industry for most of the 20th century. The product is featured in the international bestseller, Angela’s Ashes, the autobiographical account by Frank McCourt of his Limerick childhood. In the book Frank spent the penny given to him by Peter Molloy on two slabs of Cleeves Toffee instead of on lighting a candle to the Virgin Mary in atonement for being born in less than 9 months.

Looking to stock our products?